Let's get started
Return to the Blog 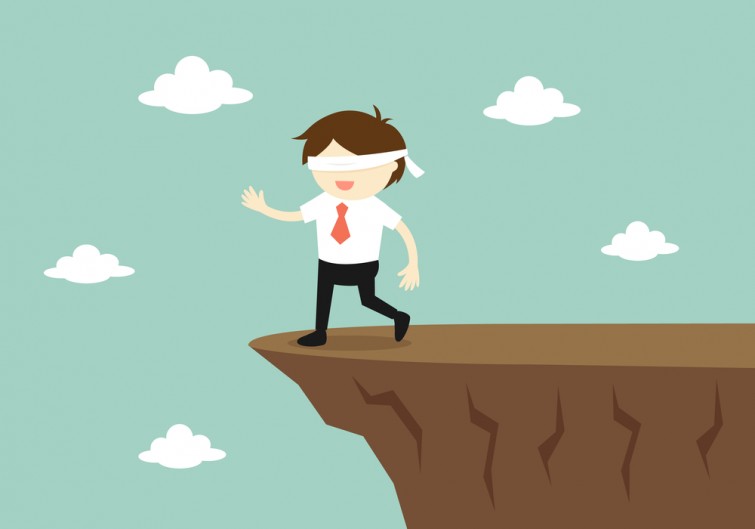 In 2010 Tesco stood like a colossus over the UK retail world. It had 30% market share of all supermarket sales and had successfully expanded into banking, pharmacy, credit cards and insurance.

The engine of its growth: its much-vaunted use of data. Data analytics drove supply chain efficiencies, negotiations, new business ventures, and marketing promotions. It was digital before digital was cool. Its Club Card rewards program held up as a beacon around the world of retail.

In three short years, Tesco’s profits were tumbling, its chairman had resigned, and the business would never regain its dominant position.

In amongst the usual financial scandal (overstatement of profits from supplier rebates) and strategic missteps (ill-fated new store formats) was market blindness.

If you look at the numbers you are in danger of missing the context. It is the context that gives meaning to the numbers. Numbers can only ever tell you what is going on in a system. Outside of that you need to look for a new perspective.

1. An increasing demand for instant rewards. “I want it, now” - the catch-cry of shoppers fed up with waiting for a financial dividend on their loyalty. And so, they went elsewhere, tempted by instant rewards of other supermarkets.

2. The threat of simplicity and lower prices of new entrants Aldi and Lidl. No gimmicks, no personalised promotions, just a relentless focus on low prices and own brand knock-off promotions.

Yet they had number blindness and missed the beat.

We use data. It is useful to measure the performance of campaigns; what is working, what is not. Our digital marketing and ecommerce are rich in data analytics.

Research is at the heart of everything we do, in fact we won’t take on a new client without it.

But it is always a balance. Experience is useful. Looking outside of industry to other business models and frameworks is useful.

For us, the truth lies somewhere between.

“Without data, you're just another person with an opinion.” ** and

“rely too much on research, and they [executives] use it as a drunkard uses a lamp post for support, rather than for illumination.” ***

This is written in response to a thoughtful piece by Kyelie Baxter, IQ Accountants

*** David Ogilvy hailed as the Father of Advertising and one of the most successful sales focussed advertisers in history.

The dust has settled, for now…

You’re leaving money on the table

Why making a REAL point of difference to your clients matters